Like it or not we must all give credit to the "#stayhome" campaign; it is fairly hard to unify people from all over the globe, under one simple message. That hashtag is what mankind came up with, and however easy and unarguably important it is to follow this plain indication, a few questions arise.

Do we all equally benefit from this?

Certainly as a species, yet how many will be considered a margin of error, or collateral damage within the equation? How many will be left behind in distress due to the oversimplified instruction? Is the overwhelming amount of hatred that is thrown at people for anything but 100% submissive compliance justified?

Is this the cost of patching the incomplete response of our strained institutions?

None is here arguing the necessity of a worldwide lockdown, but we must make some clarity on the consequences that such measure will have on many's mental health.

The actual subjects of this article will be the relentless unlawful prosecutors and the often silent, "secondary" victims of this virus - people struggling with mental health due to isolation.

There is an evident mismatch of intensity, between "finger pointers" and the people that with or without reason decide to venture our streets. When it comes to a crime, not taking a global pandemic seriously sounds like a serious offence to the general public. And public shaming feels like a proportionate response... Yet again aren't we just spreading discord at a profoundly distressing time, completely eclipsing the cry for help of the most vulnerable who feel genuinely trapped within their own homes?

Some distinctions are to be made: not all who vocally urge others to stay home are altruistic knights with public health as a priority, just as the "walkers" are more often than not simply individuals with a strong sense of entitlement.

Out of all people I talked to recently, all the ones that didn't either live with/near friends or family confided me they were taking definite steps to prop up their weekly social interactions.

Being only a little shy of champion of 3 billion people incurring in some sort of lockdown, this is now by far the largest psychological experiment ever made.

Our human evolutionary course as exceedingly dependent on social interactions to thrive has been gravely altered.

In a new survey by the Kaiser Family Foundation, 45% of Americans felt that the Covid-19 crisis is harming their mental health (19% felt it had a "major impact").

A study published on The Lancet paints a grim picture of what's to come; comparably to the 9/11 attack secondary consequences, prolonged quarantine like periods of isolation, depending on the duration, can have a wide range of symptoms of psychological stress and disorder, including low mood, insomnia, stress, anxiety, anger, irritability, emotional exhaustion, depression and post-traumatic stress symptoms. Low mood and irritability specifically stand out for being almost certain.

Multiple studies also find that the worst hit by isolation are healthcare workers, with high depressive symptoms up to a few years after being quarantined.

France has been leading the way since 1990, by offering psychological support to those who need it after post-traumatic disorder, in extreme cases like after terrorist attacks, unfortunately very few nations are now stepping up to implement similar measures to overcome the current crisis.

There is solid evidence to say this state of induced burnout will gravely harm the economy, by reducing productivity and increasing absenteeism by the end of 2020.

"With people licking random items in stores, running marathons with their dogs, 'coronavirus spreading' themed parties and urgent last-minute cookie shopping, is a little reminding from fellow citizens really causing so much harm?"

Do we really trust our fellow citizens to make the right call and not indiscriminately film, shame and report anyone that happens to be outdoor?

And however fascinating it may seem, to see the whole world, rallying behind one single powerful message, it is ever more clear, that allowing anxious and bored adults, able to devote the entirety of their days to dubiously helpful activities such as: patrolling parks and stations, spying on the neighbours and commenting whatever crosses their social media feeds, isn't exactly the best response.

Not all homes are the same

"The message is pretty clear, why do they not understand?"

Isolation is taking a toll on all of us, with emphasis on the most vulnerable, starting with the elderly, all the way down to children, parents and anyone without savings or that lives alone without pets or flatmates.

Domestic abuse numbers are on the rise since the worldwide lockdown started and confined conditions, as well as overwhelmed hotlines and all the pressure to stay inside no matter what, are only making things worse.

It is underreported, how many of us are spending such an uncertain period of our lives alone, in complete isolation, or deeply distressing conditions, with our screens serving as the main form of outer interaction. Thus, this is indeed something we are all going through, the pressure is unevenly distributed and some may benefit greatly from the occasional lockdown transgression.

As humans we use a lot of shortcuts to streamline our lives: we sleep on the same side of the bed, sit at the same part of the table, match different clothes based on days of the week and reach a completely different headspace based on space, time and location.

Taking those pillars away will strongly affect our physical and mental health, many have reported a sharp increase in stress, sleeplessness and procrastination since the lockdown began.

Routines are more part of our lives than we credit them for. And disruption of such a delicate ecosystem has dire repercussions on our mental state.

"Someone who ignores the warnings regarding public health or safety."

Just like the occasional grocery shopping, or dog walk, can quickly turn into a series of highly contagious queues and chances to catch up with friends, social distancing shaming can quickly escalate into social media pile-ons as well as the well-reported episodes of actual physical violence and racism.

Today, like never before, cynicism isn't healthy and just as the naive transgressor can be punished, the occasional finger pointer can also be attacked  (as it commonly happens online) and quickly turn from accuser to defendant, set to be torn apart by the most relentless jurors (aka social media users), with no chances of an appeal and real prospects of it having tangible consequences.

The idea of this article was to portray 2 contrapposed factions, with different needs and opinions: the crusaders fighting for the public health best interest VS the ones struggling to stay afloat in this toxic environment. The reality is, that not all of the "pandemic shamers" have the public's best interest and pandemic shaming itself could very well be a mechanism to cope with the crippling anxiety that uncertainty has brought upon many.

Defining roles is complicated, isolation is dehumanising and whether it turns you or your neighbour into a ruthless online juror or a victim of this insane news cycle, it is something that we all need to address, and without taking action now, we'll bare the consequences for the foreseeable future. 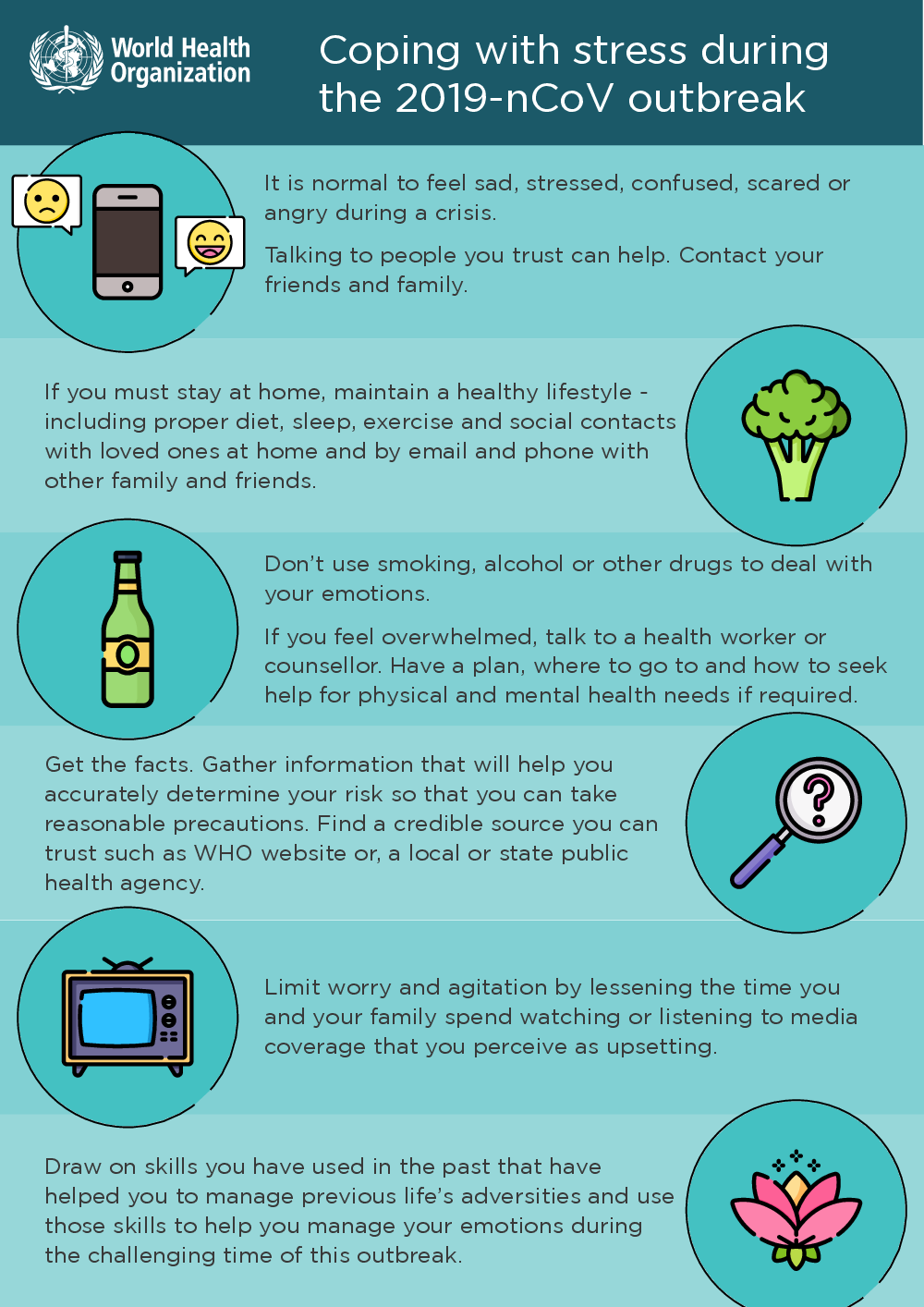 By Fred on LL

Canitravel.net is changing, get a chance to be part of our future

Do you enjoy Canitravel.net? Changes are coming, help us continue to operate and expand! 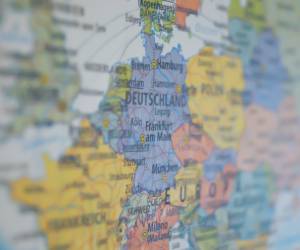 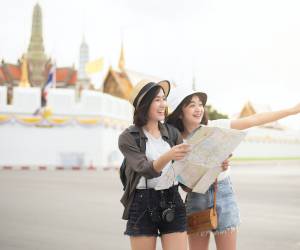